The Premier Lounge at Soekarno-Hatta International Airport (CGK) seems to be the catch all lounge for many airlines.

Airlines from all 3 alliances, as Priority Pass, Diners Club, Lounge Club, and Lounge Key members can be admitted.

I had planned on spending a fair amount of time in the lounge to get a better sense of the lounge, but with the usual horrible traffic in Jakarta, and intermittent light sprinkling, it took nearly 2 ½ hours to get to the airport from the Grand Hyatt Jakarta.

By the time I got through immigration, I barely had enough time to get to the lounge and snap a few pictures before heading to the gate.

The lounge is on the dark and dingy side, and was fairly crowded. 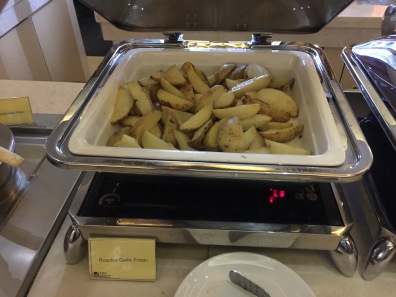 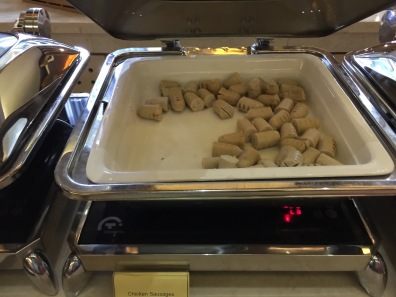 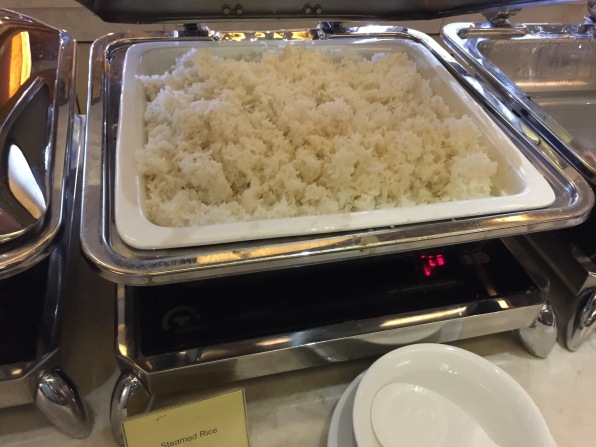 Food offerings include soup, potatoes, chicken sausage, rice, and noodles were offered, but did not look too appealing.

There was a juice dispenser. 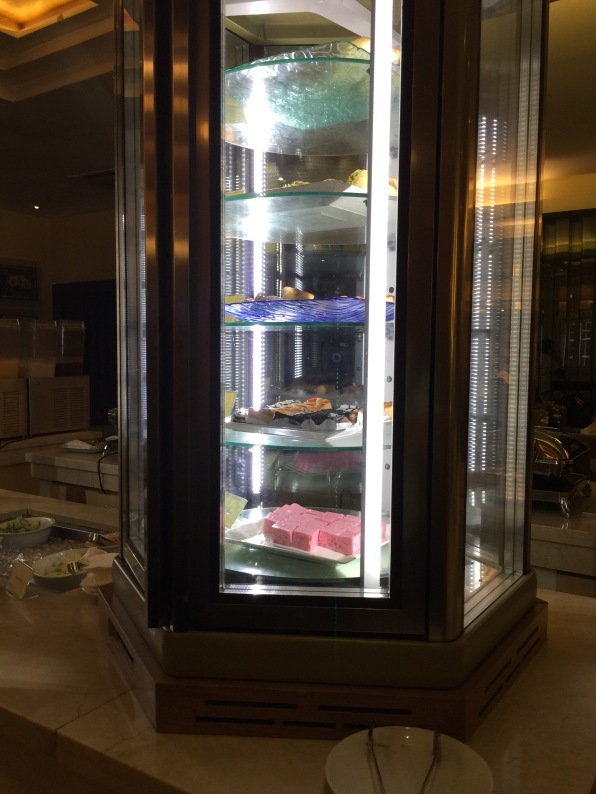 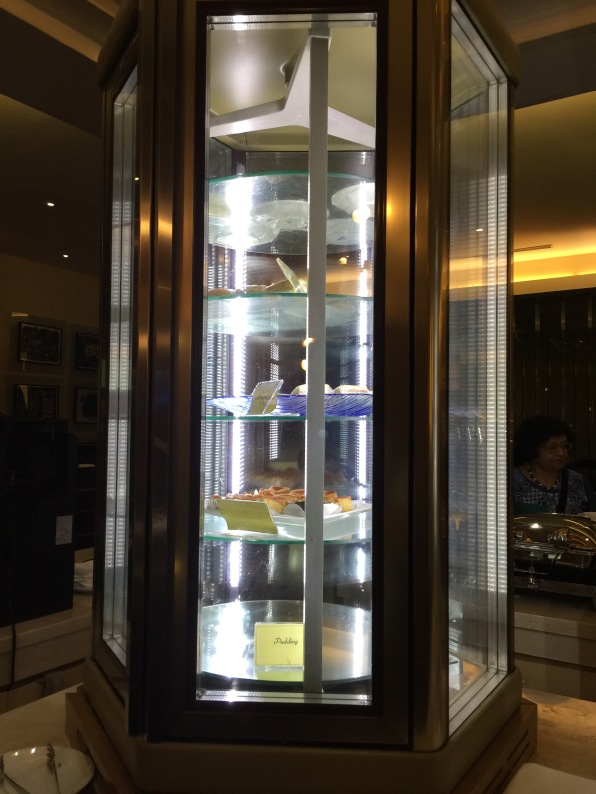 There were a couple of display cases of different types of desserts.

There was a refrigerator drinks as well.

The Premier Lounge is certainly not a “destination lounge”, but could be a decent place to kill some time before a flight. I did not even have a chance to see how the internet connection was.