The iconic Avenue of Stars in Hong Kong, which resembles a very vague resemblance to the Hollywood Walk of Fame, but is more picturesque as it is located along the waterfront. It is currently closed for redevelopment, however, and is not slated to re-open until the third quarter of 2018.

In its place, temporarily, is the Garden of Stars. The name doesn’t sound as fabulous and isn’t as grand in appearance either. The only good thing going is its elevated location which does lend good views of Victoria Harbor.

As you would imagine, the Avenue of Stars is made up of famous Chinese and Hong Kong entertainers, most notably Bruce Lee and Jackie would be the most household names.

Although it is no longer located along the waterfront for a couple more years, it is worth checking out if you have an hour or two to spare. 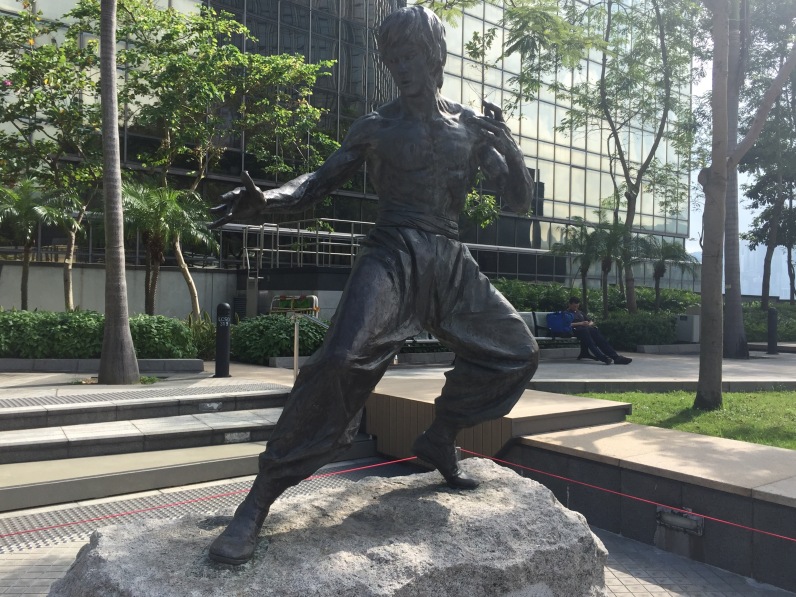 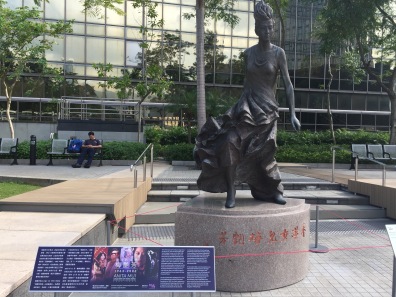 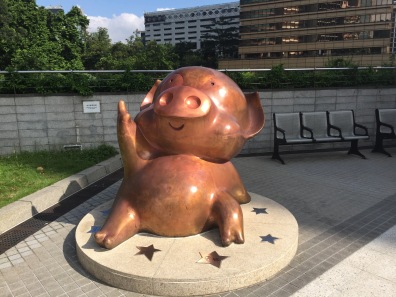 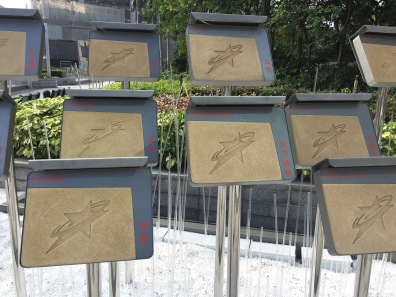 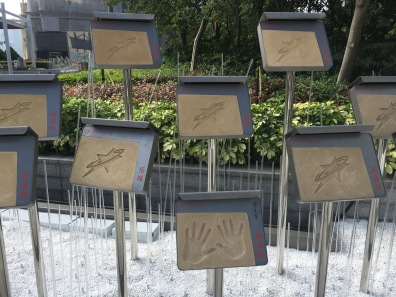 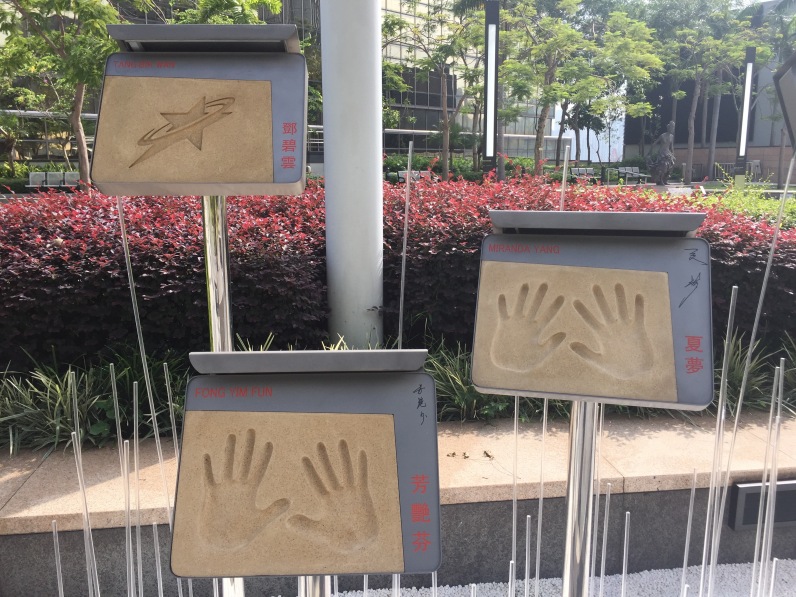 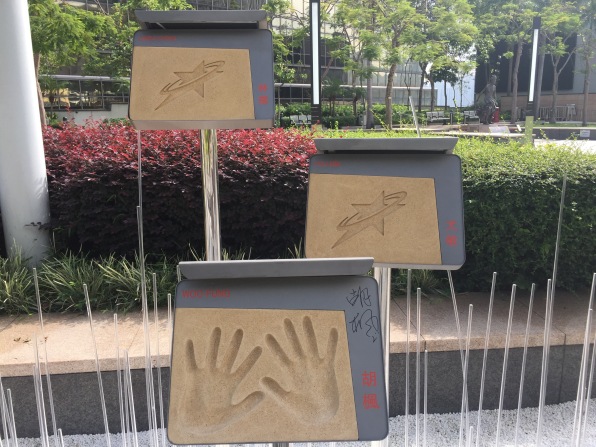 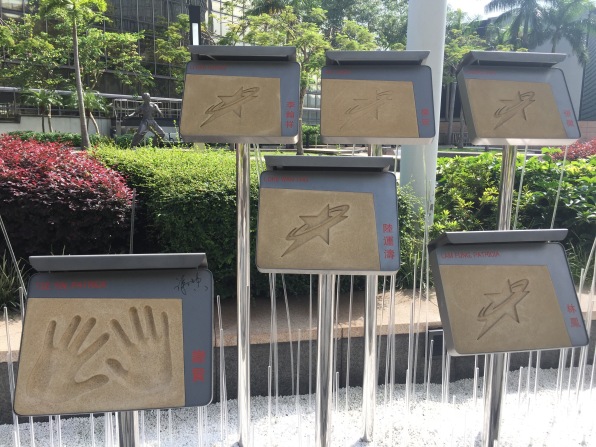 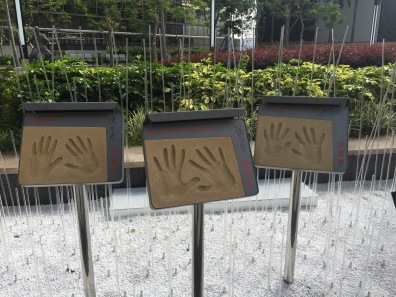 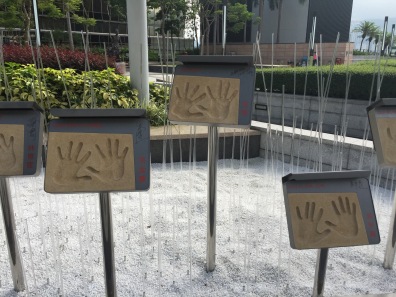 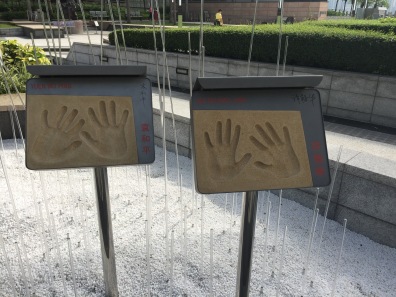 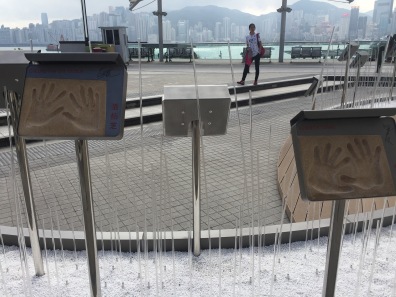 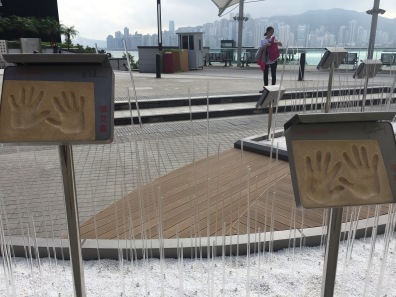 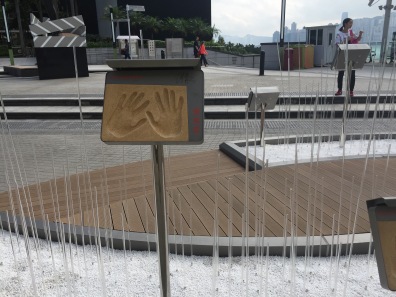 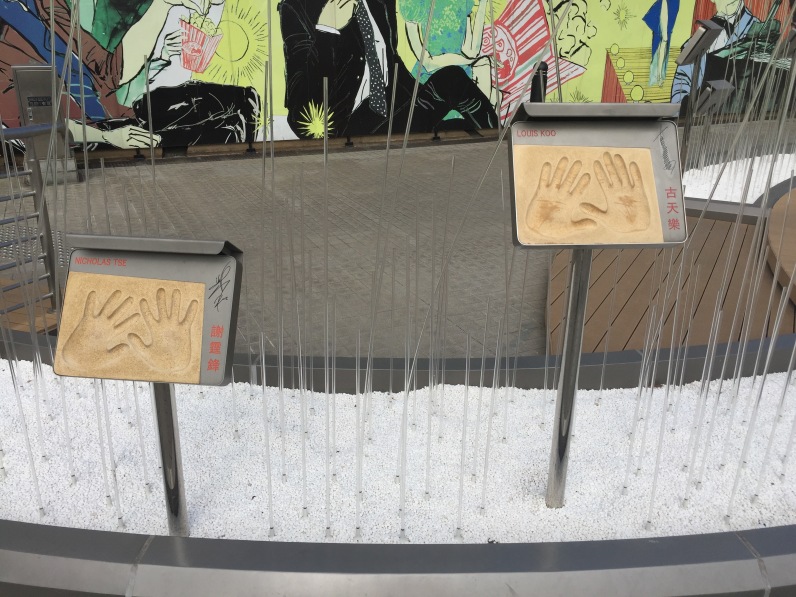